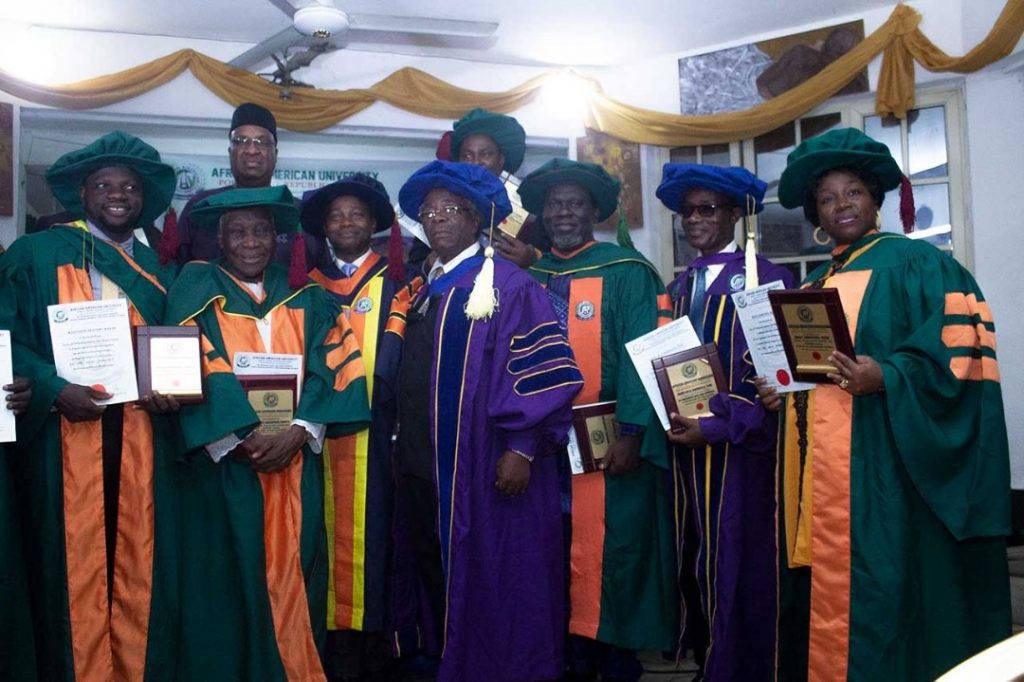 Some of the Awardees with some of the institution’s top Management Staff
African American University, AAU, Porto Novo, Republic of Benin has held its maiden awards ceremony.
At the event, which held at the Resource Centre, TAFAS Gallery, 1, Badagry Street, off Adeniyi Jones Avenue, Akoras Villas, Ikeja, Lagos, on October 26, the institution conferred PhD (Honoris Causa) on eight awardees and one Professor on another awardee.
Chancellor and President of the University, Prof Ben Ezeohagwu, said: “The awards were instituted to honour and recognise those commendable individuals, who have contributed immensely to their respective fields of endeavour and society, touching lives positively.
“These awards will then go a long way to motivate the awardees to put more efforts in their fields and touch better the society.” 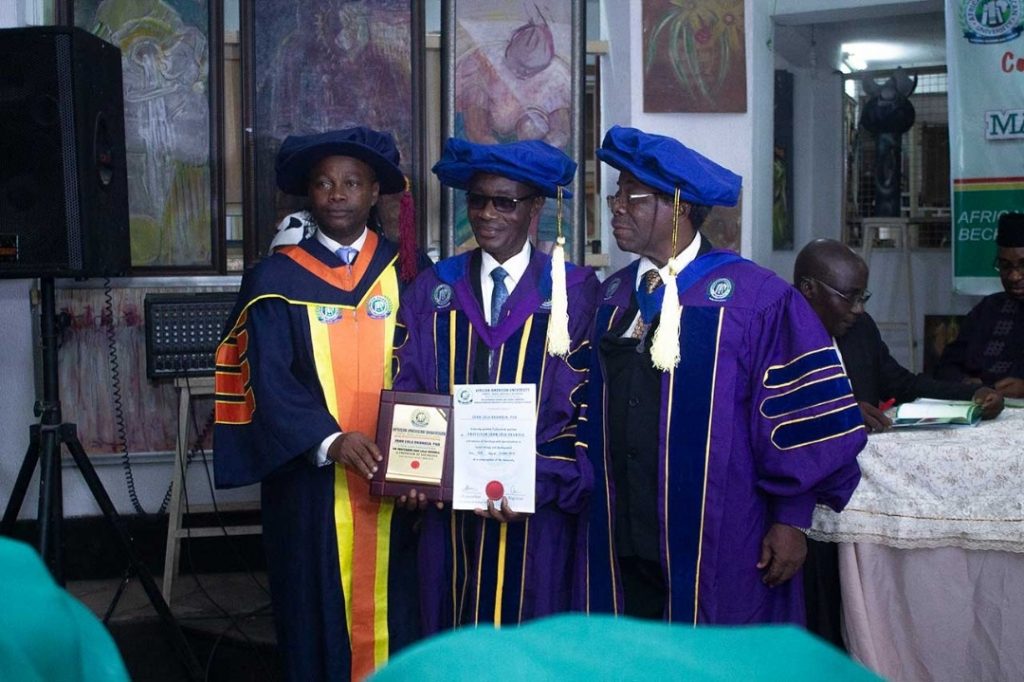 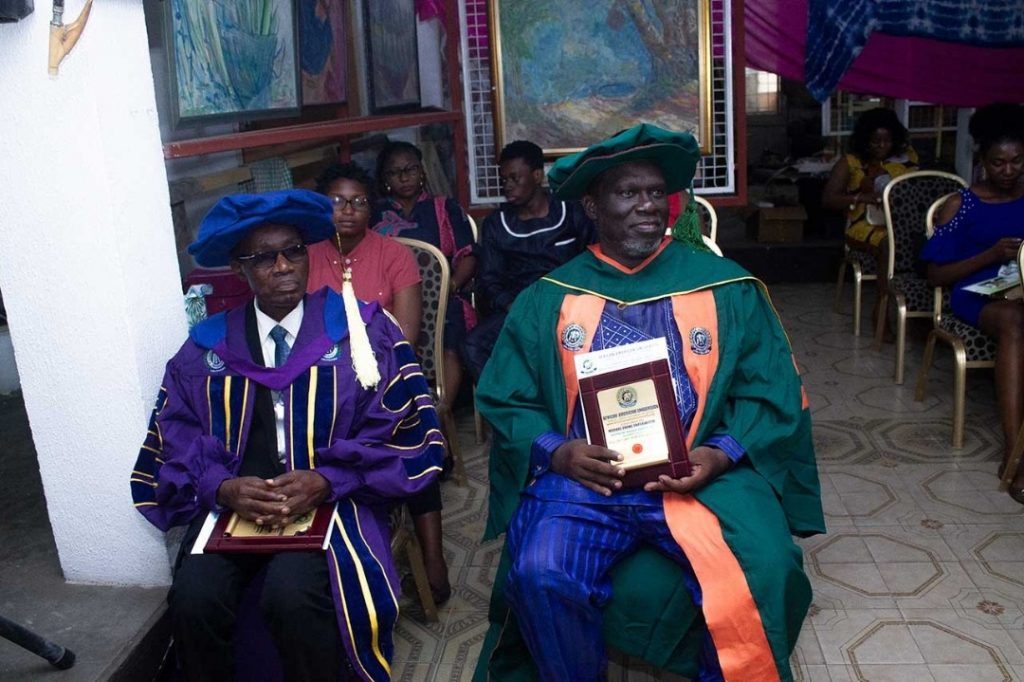 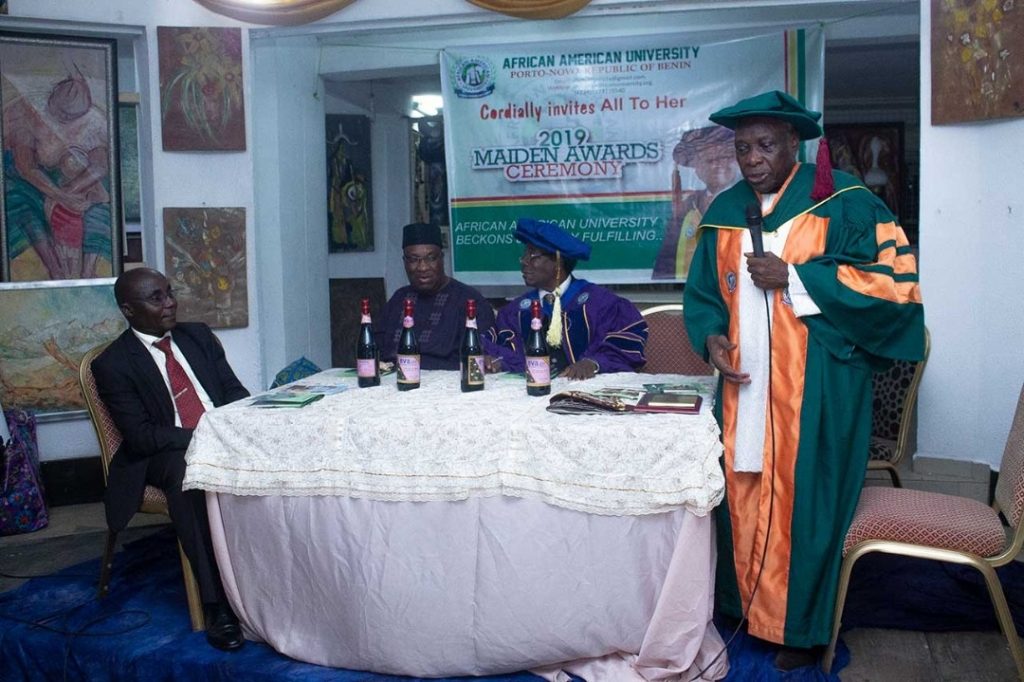 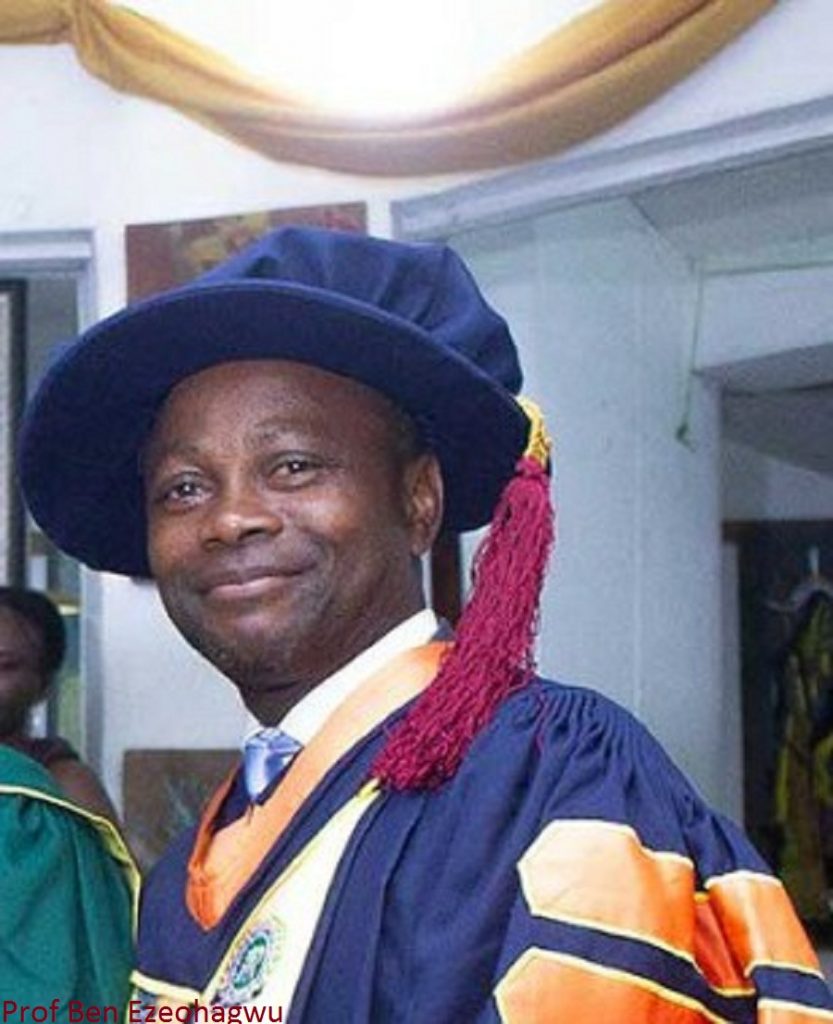